A Sheik for Rose

The Hearts of Gold Series

Rose overheard her boss, the only reason they chose her to represent Royston Oil was because Sheik Rashid had a thing for blonde busty women. Instead of getting angry at their obvious stereotyping she decided to show them a thing or two. She would get the Sheik's signature on the oil processing rights by using nothing more than her skills and intelligence. It was time she shook up the “Old Boy’s Club.”

What Rose hadn’t planned on was the infuriating rudeness of Sheik Rashid. But, she had a plan. Hehadcancelled on her for the last time. Little did Rose know, but her plan would lead to a night of unrivaled sensuality and pleasure at the hands of one annoying Sheik.

What Readers are Saying

Fun, steamy read that kept me interested and entertained. Great characters, endearing relationships, and an interesting plot bulk up this romance. Add some human rights work in the mix and we're left with a satisfying and warmhearted read.

I like the story line because it shows that all are equal and that love is a very strong emotion. Worth fighting for. The characters portrayed where realistic and real.

Like all Liz Isaacson books her characters come to life. It is well written. If your looking for a good read I recommend this book.

Other books in the series: 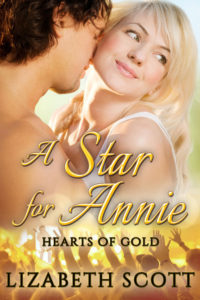 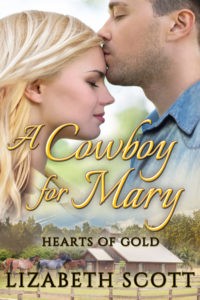